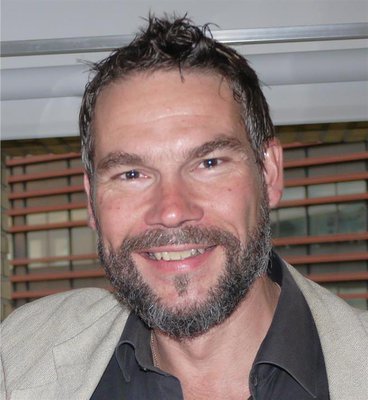 Petri Lindroos graduated from Helsinki's Sibelius Academy in 1997.
His principal roles include Filippo II (Don Carlos), Jacopo Fiesco (Simon Boccanegra), Zaccaria (Nabucco), Mefistofele (Boito: Mefistofele), Méphistophélès (Gounod: Faust), Méphistophélès (Berlioz: La damnation de Faust), Sarastro (Die Zauberflöte), Figaro (Le nozze di Figaro), the Commendatore and Leporello (Don Giovanni), Prince Germin (Eugene Onegin), Pimen (Boris Godunov).
His recent major triumphs include his portrayals of Pimen at the Finnish National Opera, of Leporello on La Monnaie's tour of Tokyo and of Filippo II at La Scala with Daniele Gatti conducting, as well as his collaborations with Riccardo Muti in both Verdi's Requiem at Westminister Cathedral and Parma's Verdi Festival and Berlioz's Messe solennelle with the Bavarian Radio Symphony Orchestra.
He has made two of his role debuts in Montpellier: making his first appearances as the Commendatore in Don Giovanni at the Festival de Radio France there and as Sarastro, a role that he later also sang at the Théâtre du Châtelet in Paris, at the city's Opéra Berlioz.
His roles in recent season have included Sarastro, Basilio (Il barbiere di Siviglia), Colline (La bohème), Ramfis (Aida), Daland, Hunding (Die Walküre) and the Commendatore. In addition, he also again sang the solo bass parts in Verdi's Requiem with the orchestra and chorus of the Teatro di San Carlo in Naples and in Beethoven's Missa Solemnis in Gothenburg, the latter under the baton of Kent Nagano.
In the 2017/18 season, he appeared as Basilio at the Norwegian National Opera in Oslo, as Sarastro at the Royal Danish Opera, as Osmin at the Savonlinna Opera Festival, as the King of Egypt in Aida in Rabat, on the Maltese island of Gozo. He has also performed in concerts with the Orchestre Symphonique de Montréal, singing in Beethoven's Symphony No. 9 with Nagano conducting, and the solo baritone part of Alexander von Zemlinsky's Lyrische Symphonie at Helsinki's Finlandia Hall.
In the coming season, he will be taking the stage in Budapest as Marcel (Les Huguenots), along with singing Simone (Gianni Schicchi) at the Norwegian National Opera, Ramfis at Opera North and Rocco (Fidelio) in Bologna.
In addition to his work as a performer, Lindroos is also a teacher, proudly passing along the knowledge he received from his father, Peter Lindroos.