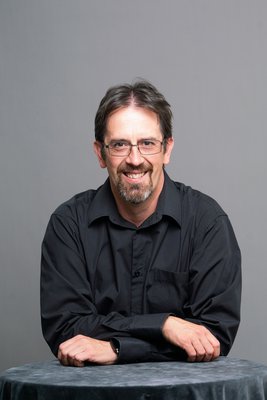 Directed as choirmaster at the head of the ensemble, in addition to the a cappella works forming the background of the repertoire, the following works with orchestral accompaniment:
2010 Charpentier: Te Deum – accompanied by the Central Band of the Hungarian Army (The recording can be heard here.)
2011-2015 Puccini: Messa di Gloria – accompanied by organ and orchestra.
2011 Telemann: Siehe da church cantata
2015 Mauricio Vicencio: Misa Andina – accompanied by the Los Gringos ensemble

Other choral directing activities:
Since 2002 has directed external choruses at the Hungarian State Opera
2005-2007 Conducted the chamber chorus assembled from the Opera's Chorus in several charity concerts of Puccini's Messa di Gloria in both Győr and Budapest.
2006 At the ceremony celebrating the rededication of the Statue of Saint Stephen in Buda Castle, to which the Opera's Chorus, which he directed, had received a special invitation.
2011 On the occasion of the Day of Hungarian Culture, conducted a medley from Ferenc Erkel's opera Bánk Bán