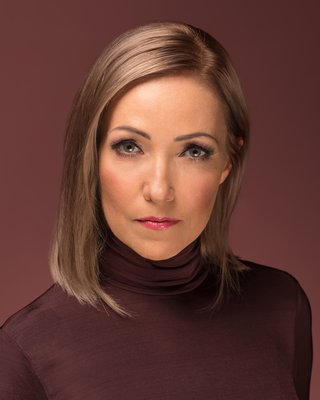 Eger-born dancer, choreographer and director Dóra Barta completed her studies at the Hungarian State Ballet Institute and at the Hungarian Dance Academy, where since 2011 she has also been studying rehearsal directing and modern dance. Between 1995 and 2001, she was a dancer at the Budapest Dance Theatre, and then later worked as the artistic director of the Eger Festival Ballet, the director of the Erlau Dance Festival, principal dancer with the Szeged Contemporary Ballet, and head of the dance department of the Gárdonyi Géza Theatre in Eger. Since 2008, she has served as the artistic director of the Badora Dance Company, which she herself founded. Since 2013, she has served as the artistic director of the Kecskemét City Ballet, the dance ensemble of the city's Katona József Theatre. She received the “Dancer of the Year” award in 2001, was distinguished with the Gyula Harangozó Award in 2002 and the Zoltán Imre Award in 2003, and was made an Artist of Merit in 2007. She earned the Seregi Award in 2022.
She received the award for best dancer at the Veszprém Dance Festival (2002), and earned the award for best performer at the 14th National and International Contemporary Art Festival (2011). She took the stage of the Erkel Theatre as early as as 1987, in a children's role in a production of Aida, and then in the following decades went on to appear as a dancer in the works of such creative artists as Attila Egerházi, Raza Hammadi, Robert North, Pál Frenák, Béla Földi, Tamás Juronics, Zoltán Fodor, Attila Kun and Csaba Horváth. She has also worked as a choreographer since 2000: her several dozen choreographies have been performed by such ensembles as the Eger Festival Ballet, the Szegedi Contemporary Ballet, Eger's Gárdonyi Géza Theatre and Kecskemét's Katona József Theatre. She created the choreography for the Hungarian State Opera's 2016 production Planet in Turmoil, and in the 2017/18 season is serving as the choreographer for the opera Porgy and Bess®.