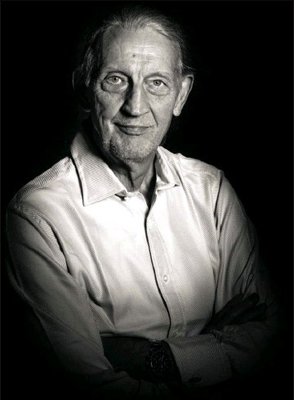 Johnny Eliasen entered the Royal Danish Ballet School at the age of seven and joined the Royal Danish Ballet in 1972, becoming a principal soloist in 1972. There, he danced in nearly all of the productions in the company's repertoire, including both classical and modern productions and numerous works choreographed by August Bournonville. He also took part in many televised productions, in addition to teaching full-time at the Royal Danish Ballet School.
In 1987, he joined the English National Ballet, working there as a répétiteur, teacher and dancer before moving on to the Deutsche Oper Berlin Ballet in 1990. In 1994, he returned to Denmark to serve as assistant director of the Danish Royal Ballet, becoming co-artistic director in 1997.
On international tours with the Danish Royal Ballet, he took the stage in New York, Paris, London, Los Angeles, Vienna, Manila and Copenhagen, including in the pieces Pierrot Lunaire, Aureole and Songs of а Wayfarer.
He has also served as a guest teacher in numerous cities around the world. Since a stint as the principal répétiteur for the Peter Schaufuss Ballet lasting from 2001 until 2002, he has worked as a freelance teacher and répétiteur.