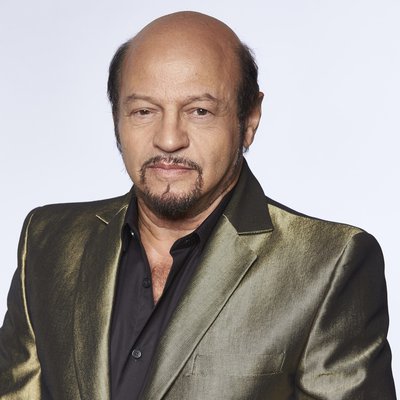 Miklós Gábor Kerényi is first and foremost a director of large-scale musical drama productions, staging operas, operettas and musicals in Hungary and abroad in both open-air venues and in traditional theatres. At the Hungarian State Opera, he did creative work as an opera director for ten years, taking on contemporary Hungarian works along with classic pieces from Mozart, Verdi, Puccini, Wagner and Gounod. Between 2001 and 2014, he headed the Budapest Operetta Theatre, where he worked to renew Hungarian operetta performance and reclaim its reputation both at home and abroad. As a director of musicals, he is closely associated with the most frequently performed productions at the Szeged Open-Air Festival, including Miss Saigon, Elisabeth, Roméo et Juliette, Rudolf and A Midsummer Night's Dream. Contemporary works – both operas and musicals – have played a key role in his career. In 2008, he was awarded the Kossuth Prize, in part for his efforts in presenting and popularising modern Hungarian opera culture, having worked together on world premieres of works by Attila Bozay, Sándor Balassa, Emil Petrovics, Sándor Szokolay, Iván Madarász and other composers. He is deeply involved in helping advance the careers of young talents, directors, actors, opera singers, designers and artistic managers. Of all Hungarian directors, he is the most sought-after abroad, having staged The Gypsy Princess in Salzburg and Prague, Countess Maritza at the Wiener Volksoper, A Night in Venice in Erfurt and La Bayadère and Dr Jekyll and Mr Hyde in Saint Petersburg, as examples of his work outside of Hungary. From November 2014 until April 2018, he served as the artistic director of the Budapest Operetta Theatre.