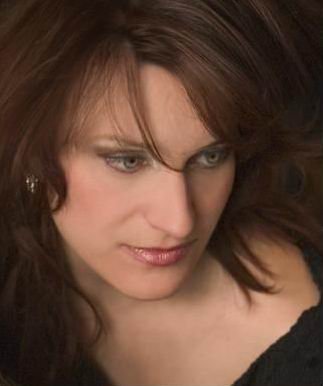 Gabriella Létay Kiss graduated with honours from the Ferenc Liszt Academy of Music in 1999 with a diploma in voice, and later, between 2001 and 2003, was a member of the Opera Studio. She has participated in master classes held by Anna Reynolds and Renata Scotto, among others. In 2000, she was awarded both first prize and a special prize at the Hungarian Radio Singing Competition. During the 2014/15 season, she was named Chamber Singer of the Hungarian State Opera season, where she has sung since 2001. She also makes regular concert appearances, including in Bergamo, Verona, Montreal and Abu Dhabi. In 2006 Hungaroton issued a world premiere release of César Franck's complete songs as performed by Létay Kiss. Her lyric mezzo-soprano roles include the title role in La Cenerentola, Rosina (Il barbiere di Siviglia) and Cherubino (Il nozze di Figaro). Since 2005, she has been singing soprano roles, which include Liù (Turandot) Mimì (La boheme), the title roles in Madama Butterfly, Rusalka and Suor Angelica, as well as Marguerite (Faust), Pamina (The Magic Flute), Desdemona (Otello) and Leonora (Il trovatore).

Awards and distinctions:
Ferenc Liszt Award (2019)
Knight's Cross (civilian division) of the Order of Merit of the Republic of Hungary (2017)
Chamber Singer of the Hungarian State Opera (2014/2015)