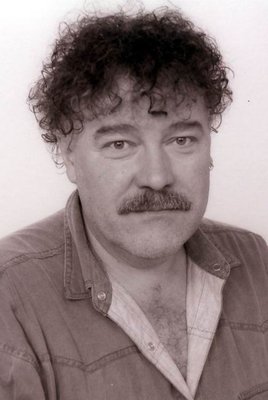 Born in 1947 in Karancsalja, Róbert Menczel commenced his studies in the Department of Structural Engineering at the Budapest University of Technology and Economics and continued them at the Academy of Applied Arts, where he qualified as an interior architect in 1982. He joined the National Theatre of Szeged as a member in 1981, moving on to Zalaegerszeg's Hevesi Sándor Theatre in 1985, the Petőfi Theatre in Veszprém in 1986 and the Csiky Gergely Theatre in Kaposvár in 1988. In 1990, he returned to Zalaegerszeg to serve as the Hevesi Sándor Theatre's chief designer. Afterwards, he went to work as a freelance artist, and in recent decades has done design work for nearly every theatre in Hungary, both in Budapest and around the country. He also teaches at the University of Kaposvár's Faculty of the Arts as a senior lecturer in the Department of Set Design. He was presented with the Mari Jászai Award in 1993.
His work at the Hungarian State Opera consists of the 1988 production of Wagner's Der fliegende Holländer directed by János Ács, the 1989 version of Bartók's Bluebeard Castle staged by András Békés, Péter Telihay's 2008 production CarmenCET, and László Dás and Marianna Venekei's 2011 version of A Streetcar Named Desire.