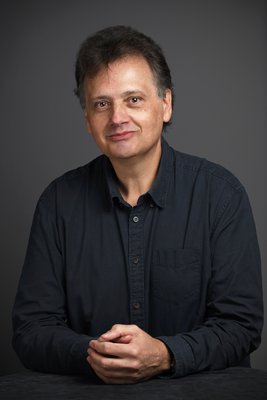 After his graduation at Liszt Ferenc College of Music in 1991, he continued his studies at the Academy of Music in Vienna with Walter C. Moore. He has been a soloist with the Hungarian State Opera House since 1991. In 1992 he was awarded with the Bartók-Pásztory Award. Most of his main roles have been those of Mozart's heroes (Tamino, Don Ottavio, Titus, Belmonte, Idomeneo), but he is familiar with Italian lyrical roles as well (Verdi, Donizetti, Rossini). He regularly sings at concerts around Europe and several recordings have been made with him by Hungarian, German and Italian publishers. He has worked with conductors like Yehudi Menuhin, Helmuth Rilling, Zoltán Peskó, Rico Saccani, Zoltán Kocsis, Kobayashi Ken-Ichiro, Yuri Simonov and Tamás Vásáry.