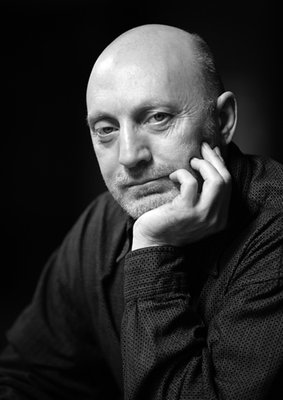 István Rózsa graduated from the set and costume design department of the Hungarian Academy of Fine Arts. Since 1990, his set designs have appeared in numerous theatres around Hungary and at Hungarian-language theatres abroad, including Pécs, Szeged, Székesfehérvár, Miskolc and Sepsiszentgyörgy (Sfântu Gheorghe) and Kassa (Košice). In Budapest, he has designed sets for productions of the Operetta Theatre, the József Attila Theatre, the Comedy Theatre, the Central Theatre and the Madách Theatre. In Szeged, he twice (in 2000 and 2001) won the Dömötör Award for best set designer of the season. He designed the sets for the Hungarian State Opera's production of Der Tenor.