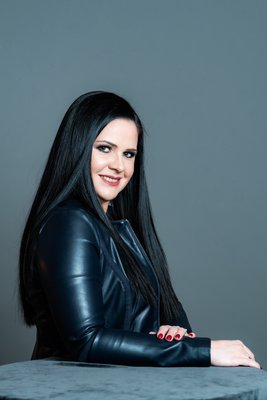 Her singing teacher and mentor to this day is Magda Nádor, but she has also attended master classes held by the likes of Sylvia Sass, Nicolas Clapton, Éva Marton and Júlia Hamari. She achieved notable successes even in her university years, winning the 7th National and 2nd International József Simándy Prize in her category, before debuting at the Szeged National Theatre as Gilda in Verdi's Rigoletto in 2012. It was the success and recognition she earned for this performance that opened the door to appearances in the same role at venues such as the KlassikFestival Schloss Kirchstetten classical music festival in 2013. In addition to singing Gilda, key roles in her repertoire include Pamina from Mozart's The Magic Flute, Norina from Donizetti's Don Pasquale, and Olympia from Offenbach's Tales of Hoffmann.