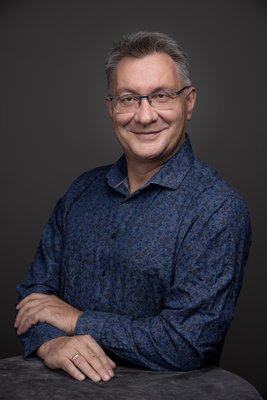 He was born in Kalocsa in 1968. He studied singing at the Teacher Training College of Eötvös Loránd University from 1986, and joined the Kisfaludy Theatre in Győr in 1987. He continued his singing studies at the Liszt Ferenc Academy of Music from 1990 to 1995, where his voice master was Sándor Sólyom-Nagy. He joined the company of the Opera House in September 1994, where he debuted in the role of Acciano in I Lombardi. He was a scholarship-holder of the National Philharmonic Society in the 1995/96 and 1996/97 seasons. Main roles: Colline (La Bohème), Osmin (Die Entführung aus dem Serail), King Pomade, Orestes (Elektra), The Grand Inquisitor (Don Carlo), Wotan (Die Walküre), Hagen (Götterdämmerung). He regularly appears at the events of the Young Opera Lovers. Chamber Singer of the Hungarian State Opera for the season 2017/18.